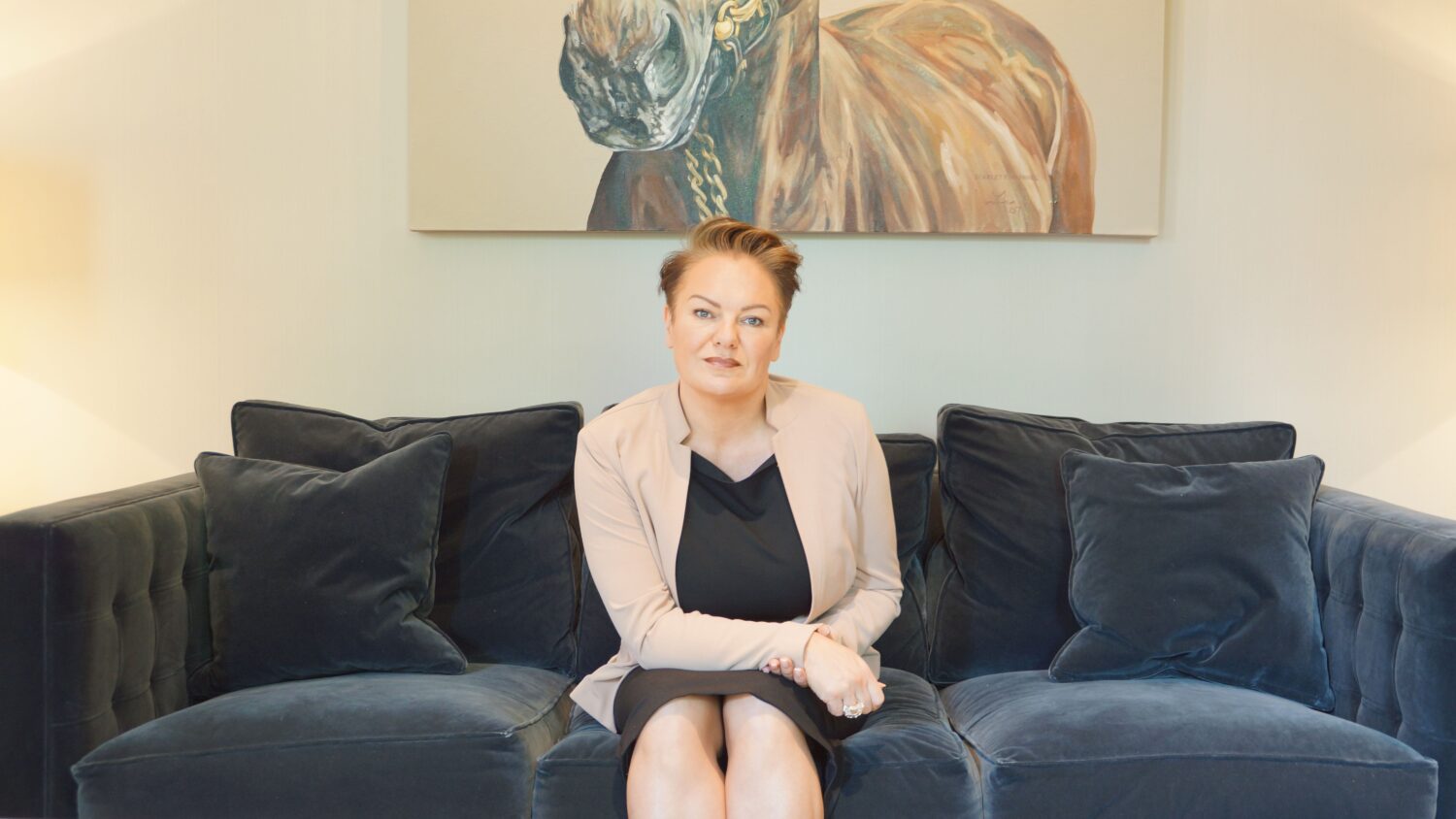 This week’s guest on the Curiosity & Consciousness podcast is Krystyna Lennon.

In 2015 Krystyna a single parent decided that to demonstrate her skills to others and boost her business, she first needed to challenge herself, to tackle her own limiting belief of “I can’t speak on stage”, a fear first created at a school assembly.

Already qualified in hypnotherapy she decided to become a stage hypnotist, with ONE aim: Speaking and performing in front of as many people as possible.

She used her DELETE method to overcome her fears, elevate her self-image, and program her mind for success. Armed with a killer USP (Hypnodog) Krystyna managed to book 6 shows, and drum up media and TV interest before she’d even learned the craft.

Since then Krystyna has appeared on 44 TV shows worldwide, including China, Russia, and America, and has earned the title ‘The World’s Best Hypnotist’ Hypnotised celebrities such as Simon Cowell, Drew Barrymore, James Corden, Ant and Dec & Loose Women.

Krystyna retired from the stage in early 2020 after filming Romania’s Got Talent and now focuses on her passion which is helping individuals and teams overcome anxieties and overthinking and fast-track their success – personal development with a significant return on investment.

In this episode, Krystyna talks about: