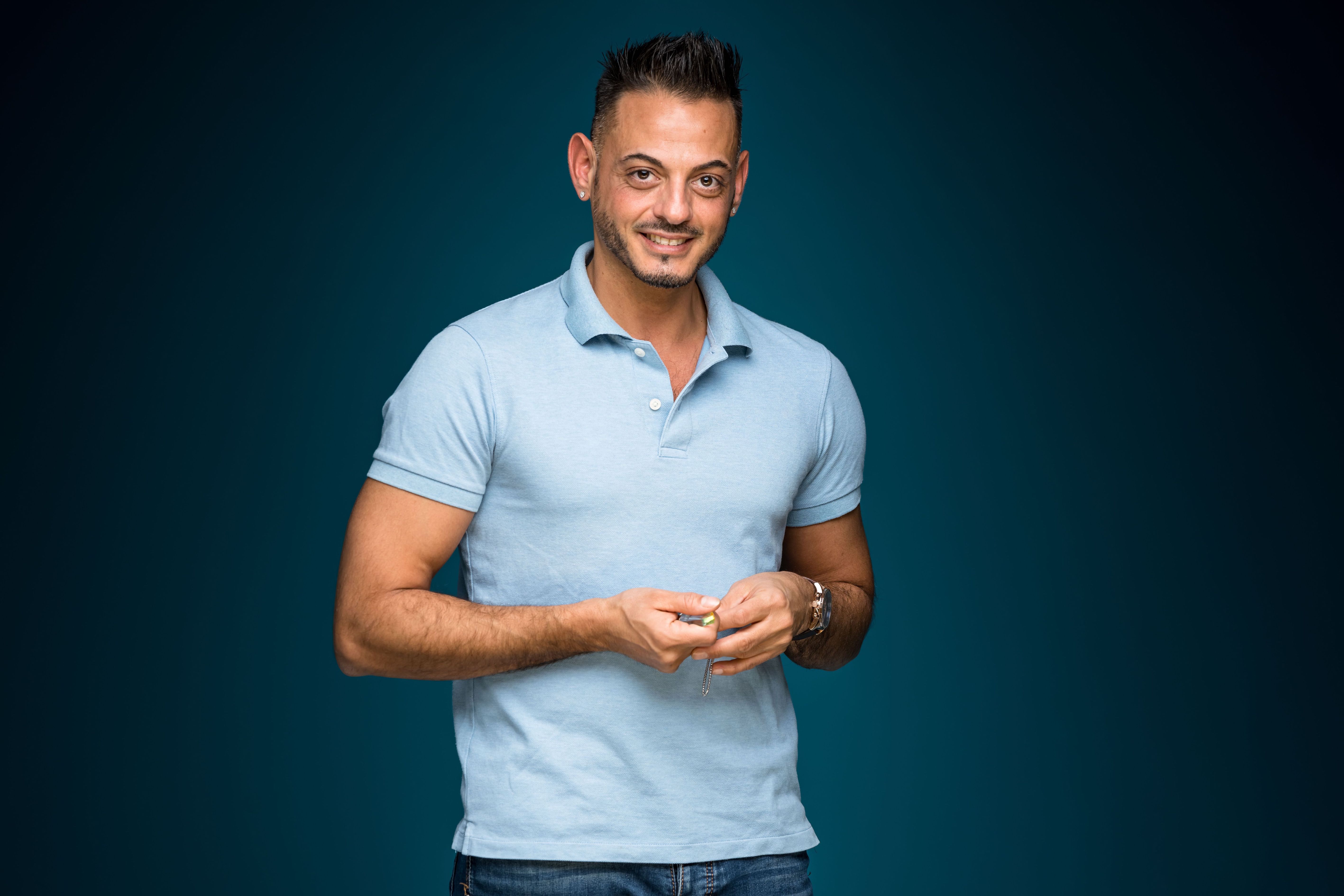 This week my guest on the Curiosity & Consciousness podcast is Miguel Candelas.

Miguel is a life coach in transformation, and also an anthropologist.

Since he was very young, Miguel was passionate about understanding how belief systems are created, inherited and how they shape a human life and build an identity. His curiosity led him to study communication, anthropology and languages.

When he was 23, a major event happened in his life: his father died suddenly of a heart attack. They had not been in touch for three years, and when Miguel finally decided to contact him, he died suddenly just one day before they were supposed to meet! He never saw him…

Suddenly he lost all meaning in his life. He packed a bag, and went to India, thinking that the meaning of life was somewhere there waiting for him. He was desperate to find his lost happiness somewhere, maybe in the Himalayas or at the bank of the Gangga’s. But he did not find it. Instead he unexpectedly started a 2 year journey in search of the meaning of life. He spent time with Buddhist monks in India and Burma, he lived with shamans in Bolivia & Peru. He found healers in Madagascar, Brazil, Indonesia and he lived with very interesting communities all over the world. He travelled around the world non-stop for two and a half years.

These amazing experiences helped him to discover other belief systems, religions, rites and rituals that have enriched his spiritual journey and the human connection with Nature.

Now his mission is to empower you, so you can live your life to the fullest potential. He was in search of the meaning of life without being aware that actually, it was attainable, right inside of him, deep within. Today, he supports people in creating their best life, because the world needs people at their highest self, people that step into their power and their gift.

He believes that we, humans, are connected to something greater. This connection is lived and experienced through the quest for meaning. Without meaning, there is no possible existence

In this episode,  Miguel talks about: