#110 – The Superpower After Sex & Love Addiction with Brianne Davis 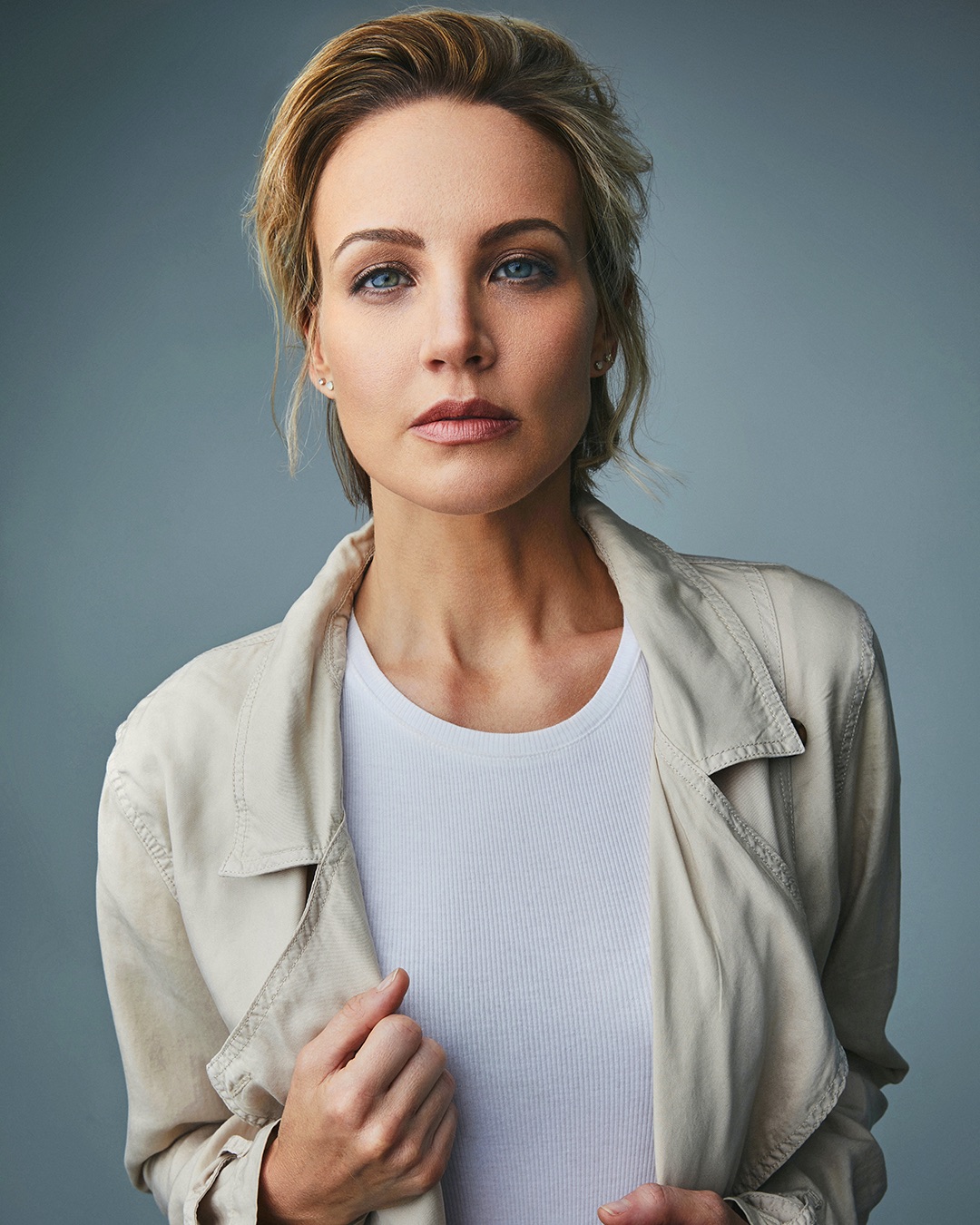 Whether lighting up the big screen or calling the shots behind the scene, Brianne is one of the most electric talents to storm Hollywood by force. She recently wrapped two seasons as series regular in History Channel’s “Six” as well as a role in the upcoming season of Netflix’s “Lucifer.”

Not only an actor, Brianne is also an accomplished director and producer. Thriving behind the camera, as much as in front, she has produced three films with her production company “Give & Take Productions.” She has directed two features: “The Night Visitor 2: Heather’s Story” and “Deadly Signal,” which premiered at the Sitges Film Festival in Spain.

Brianne also has over a decade of recovery as a Sex and Love Addict.  She currently hosts and produces the popular mental health podcast Secret Life.

Brianne is the creator of two female-driven TV Series, “Take Back The Night” and “Secret Life.” She’s currently pitching them to networks with her producing partner/husband, Mark Gantt.

She recently finished writing her first roman a clef fiction novel, “Secret Life of a Hollywood Sex and Love Addict,” which was released in February 2021.

She lives in Los Angeles with her husband, son Davis and their dog Bear.

This conversation with Brianne centred around her recovery from sex & love addiction, I think a topic that’s not spoken about too much.

Brianne shares how prevalent the disease is for women (even more so nowadays) than when she started her 12 step program over a decade ago. She also shares some of the reasons and her thoughts of why this is so.

Brianne is so honest, clear and sincere when she shares about her journey. She is over a decade in recovery and hadn’t planned on writing a book, or sharing her story, but once she celebrated 10 years in recovery, she wrote an article for Huff Post which went viral and knew she had to serve in a bigger way.

In this episode she talks about;

Such an incredible & inspiring chat with Brianne, I loved connecting with her and hearing her wisdom. She is doing incredible work now in helping others with this disease. She continues to attend 9 online meetings every week, and is a sponsor to 4 other women around the world, while also stepping up to serve in even bigger ways.

During the conversation, Brianne also mentioned the ’40 Questions for Self-Diagnosis’ from Sex & Love Addicts Anonymous (SLAA). I will link it here for anyone who wants to go through it.