#047 – Creating Your Own Version of Success with Poppy Delbridge 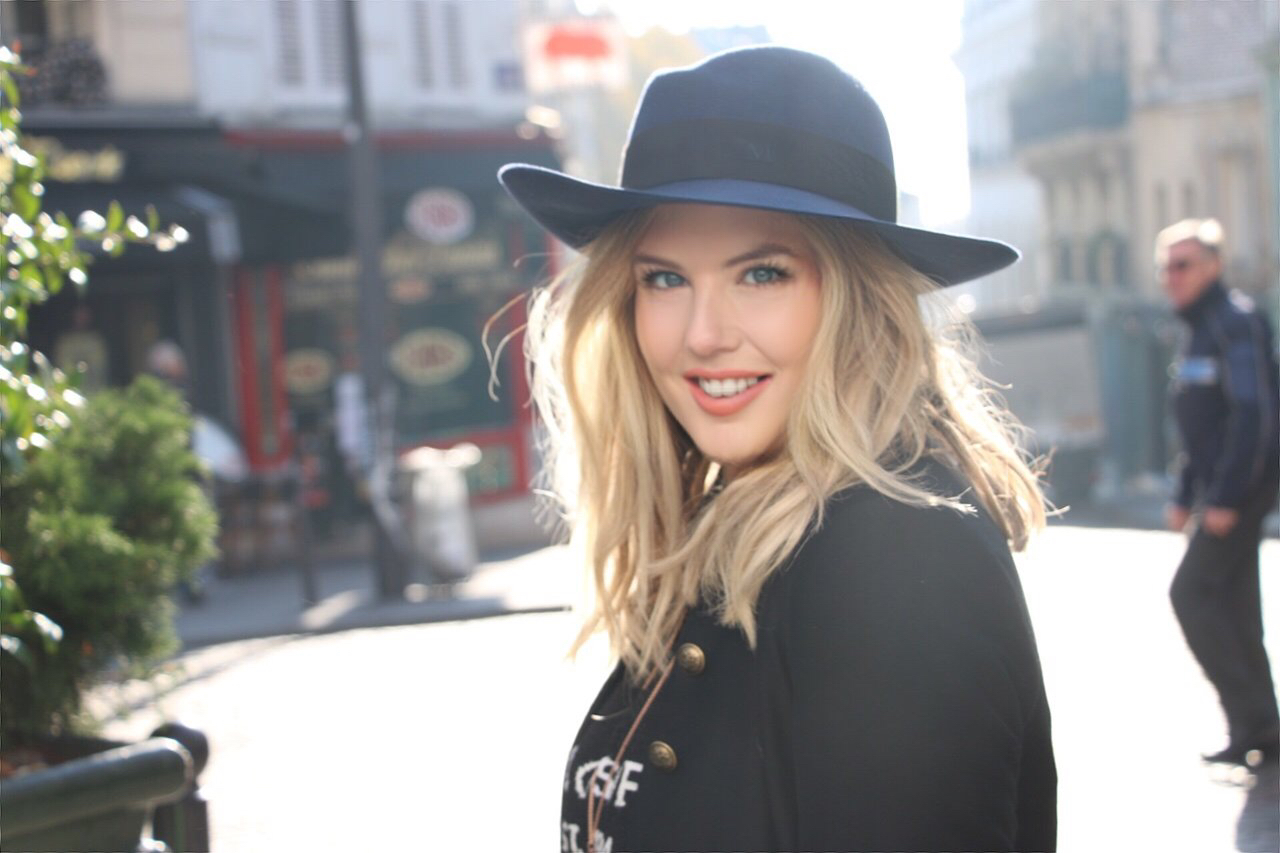 Poppy is a sought-after Life and Business coach for proactive women who want to soulfully and successfully raise their game from the inside out. She is also a creative businesswoman, actively running multiple companies, and has over 15 years experience at the forefront of the Television Industry. She took the leap and left a Board-level role within Warner Brothers to scale up her coaching business, create the SLAY brand and set up her own collaborative TV Formats company, ‘The Empress Way’.

Her coaching and female empowerment passion is built upon her creative career background and her lifelong passion for New Thought, namely manifestation and mindset re-wiring. She’s obsessed with guiding women to unlock their highest potential and their most aligned lifestyle.

Poppy is the Founder and curator of the SLAY female empowerment brand: created to recalibrate and inspire working women through luxury holistic events and retreats.

Poppy’s network revolves around London and LA – She’s a mentor for the Soho House Group as well as a Founding Member, regular speaker and Ambassador for The AllBright – the Private Members Club for professional women. She also helps facilitates the AllBright Academy alongside the team and is an AllBright Mentor.

Her work spans major brands such as: BBC, MTV, The Royal Television Society, ITV, MIP Com, Channel 4, Netflix, Facebook and E4. She has been featured in Glamour magazine as one of the ‘Most Powerful Women in TV’ and also as a Life + Business Coach to successful women.

This was a great conversation with Poppy who’s down to earth, authentic style comes across as we chat. She has a wealth of experience from her TV & Coaching career, and juggled it all while raising her son as well. Her passion is helping to empower women to create their own version of success!