#093 – Saving Yourself with Sam Morris 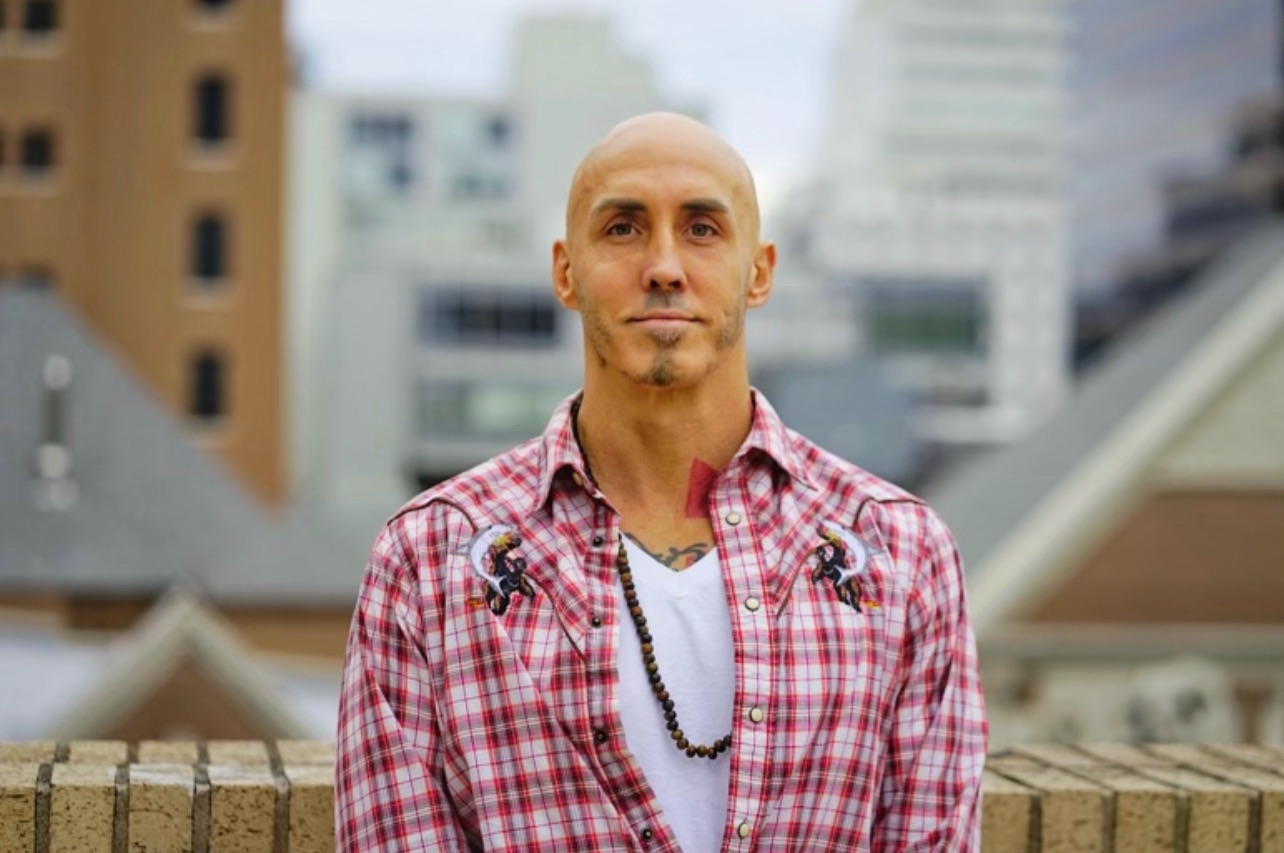 My guest this week on the Curiosity & Consciousness podcast is Sam Morris of The Unbreakable Human Collective.

Sam was born and raised in Vermont where he was a competitive tennis player, golfer and skier. He studied Sports Management and played #1 on the tennis team. A move to Miami, FL prompted a career change and he began a 10 year stint in the field of commercial real estate. Upon moving to San Francisco in 2013, Sam decided to follow a long-time passion of his and become a personal trainer. Having played tennis at a high level for most of his life, he developed a real passion for the training and fitness that went along with it.

In 2017 he decided to expand his wellness practice to increase his impact. Sam is now a speaker, thought leader, and an author. In 2018 he founded ‘The Unbreakable Human Collective’ where his mission is to help 1 billion humans slay their dragons, raise their vibration, and save themselves.

In addition to that Sam serves as a Managing Director and the Chief Culture Officer for Five To Flow, LLC; a global collective that builds integrative organizational wellness solutions designed to achieve and sustain peak performance.

In this honest conversation, Sam shares some of his journey from being #1 on the tennis team, having a successful career, to having his life completely fall apart between the ages of 33-38 when his depression and alcohol addiction hit a new low. Sam shares the underlying belief and story he attached too, and hid behind, for most of his life.

It wasn’t until 2017 when he felt so miserable, that a friend’s question prompted him to turn within and begin to look seriously at himself and the root of his problem. From here he began to witness and slay his dragons (his self-sabotaging behaviours, negative self-talk, conditioning and limiting beliefs) that were running his life.

Sam ultimately learned to save himself and now he helps others to do the same.

He shares a really powerful message at the end for anyone who may be struggling, and also some of the practices that benefitted him the most.